Cheba began painting the Bristol landscape in the early noughties; soon after picking up a spray can Cheba was hooked and has been a long-standing figure in his hometown of Bristol’s thriving street art culture. He has showcased his work at over 40 exhibitions across the world (4 solo) alongside illustrious figures from the world of street art including the “Crimes of Passion” show at the Royal West Academy of Arts and more recently The House of Commons, London and Art Fairs in New York.

Cheba has donated many works but most notably he was selected for two charitable fundraising public art exhibitions, Gromit Unleashed and Wow Gorillas, alongside household names such as Sir Quentin Blake, Peter Brookes & Peter Blake. At auction Cheba’s sculptures raised £28,000 and £10,000 respectively, among the highest selling at both auctions. 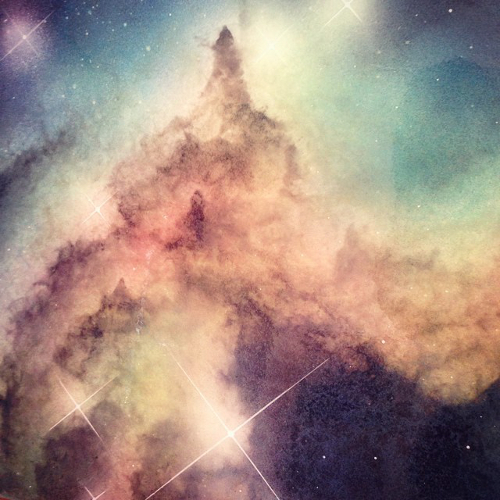 Email us (art(at)itsall2much(dot)com) if you’d like to know more about Cheba.